Empowering Native Students deep in the heart of Alaska. 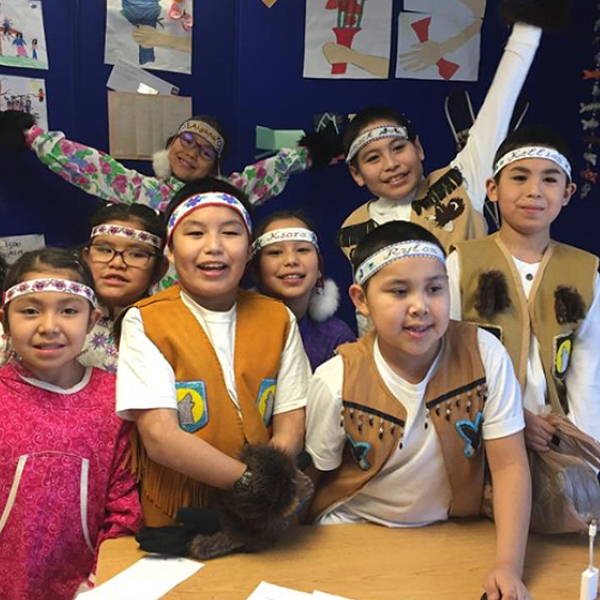 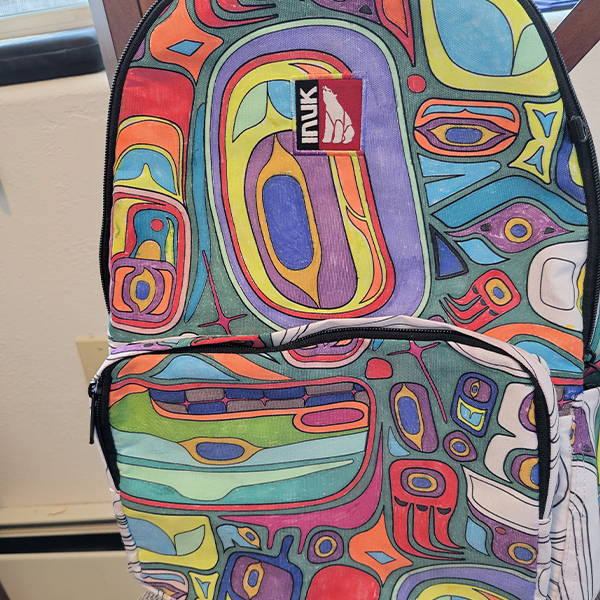 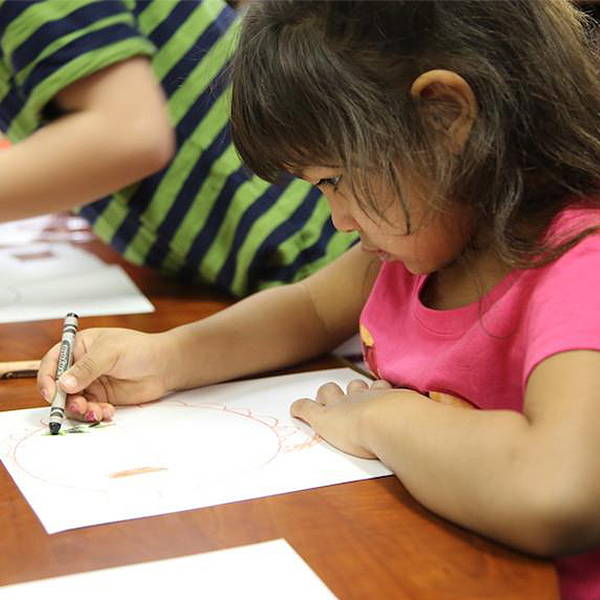 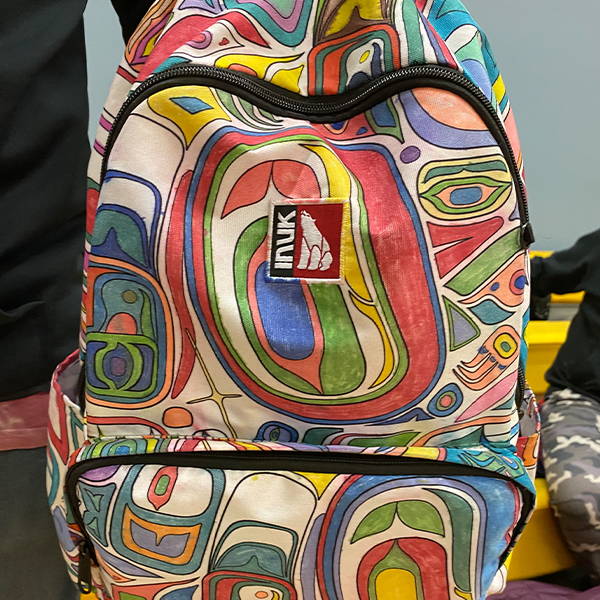 In Fall of 2020, Smoke Signals is proud and honored to have supported the Merreline A. Kangas School, located in the Athabascan Village of Ruby, by providing their students with our Native Strong Backpack Program.

In the summer months, the Village of Ruby is accessible only by boat or air. In the winter, you can only get there by snow-mobile or dog sleds. The Koyukon name for Ruby is Tlaa’ologhe‘, which means at the edge of the bluff. The Village of Ruby is remote. Located on the south bank of the Yukon River at the northwestern most tip of the Nowitna National Wildlife Refuge.

Ruby was established in 1911 as the result of the Alaska gold rush. At its peak, Ruby had a population of about 3,000 prospectors who came in from all over the U.S. However by 1918, the population rapidly declined because the mines no longer sustained the greed and fortunes of the prospectors.

By 1945, Ruby was pretty much abandoned, and the indigenous Athabascan People from the neighboring village of Kokrines, utilized what was left of the structures to support their own community. Today, the Athabascan People of Ruby Village remain living from the land as they have done throughout time. Hunting for Moose and fishing for Salmon in the seasonably  favorable months, trapping in the winter, is their “Subsistence” way of life.

The population of Ruby is approximately 188 people, 68 households, with 41% of these households having children under the age of 18 years old. With only one General Store, one Post Office remaining as businesses, and one school serving the education needs of their community, Ruby is remote, by any measure you choose or imagine.

Though this way of life may sound like a great escape for many. Imagine living through one winter in remote Alaska without your central heating, cable TV and internet, grocery stores and local coffee shops. What most of us take for granted in our daily lives, simply does not exist in the remote communities in Alaska.

This is why we need your support. It is our hopes that you can help make a difference in the lives of Native American Students in Alaska, and throughout the U.S. By coming together to support students in schools like the Merreline A. Kangas School in the Village of Ruby, we can begin to help build stronger communities, one student and one school at a time.

Please join us and help make a difference in the live’s of students who do not have the means and resources to have the most basic of educational tools to work with. 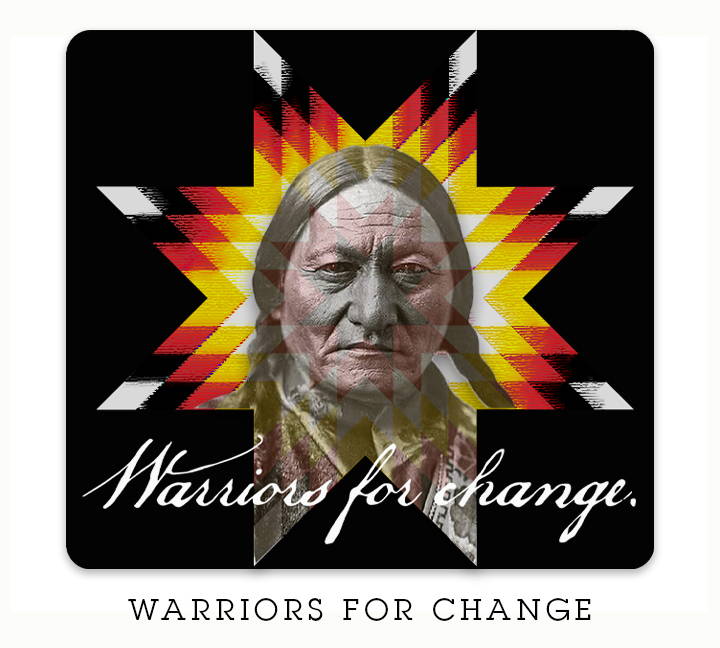 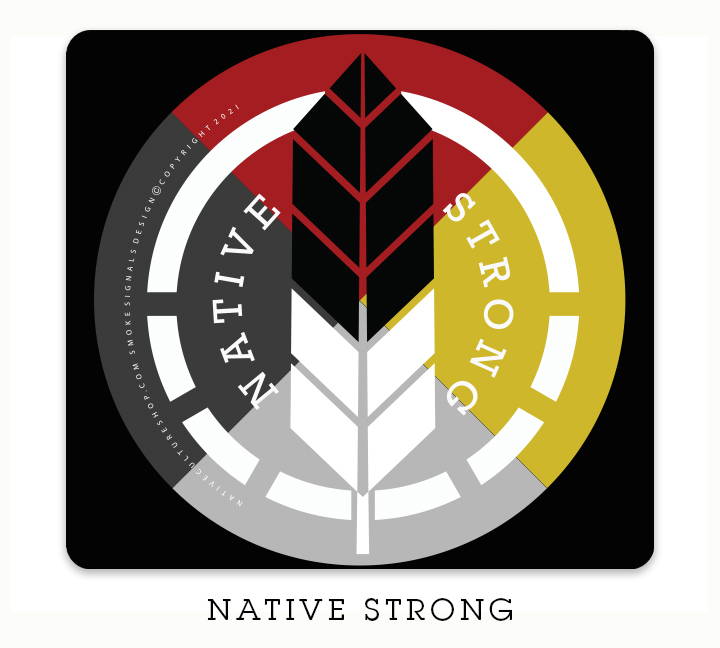 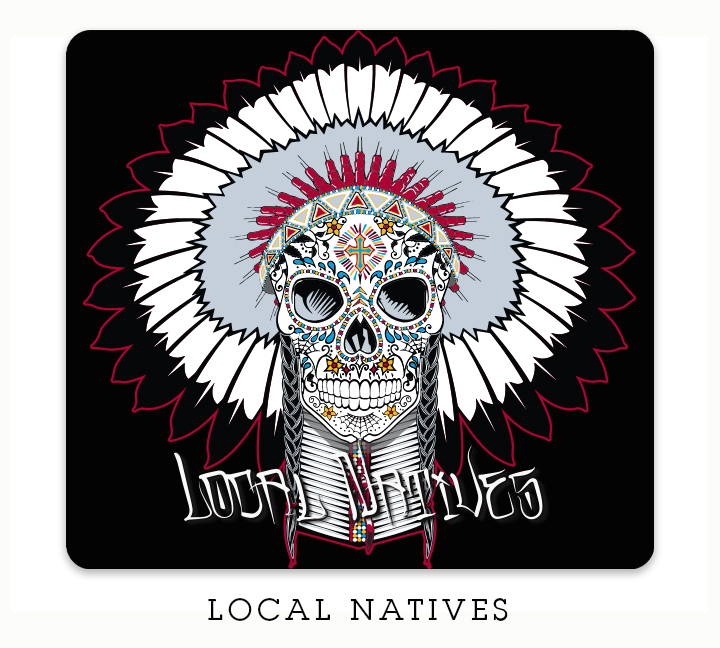 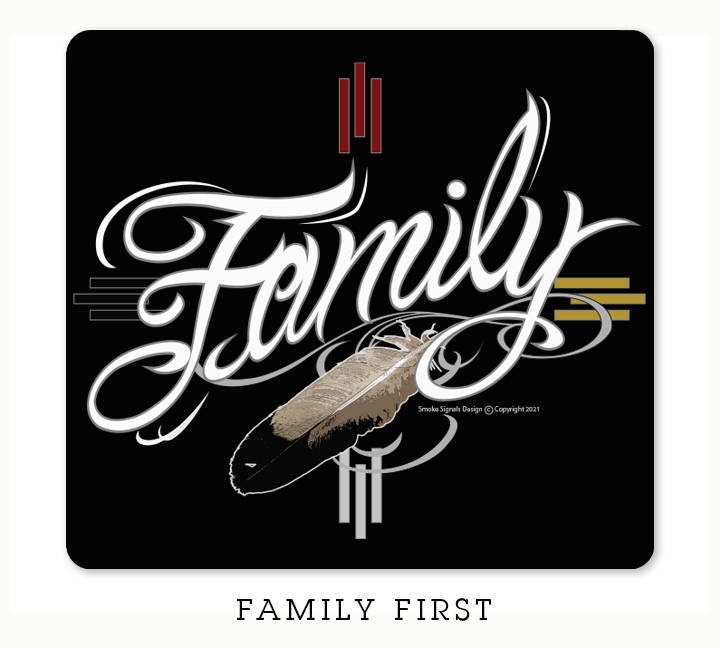 “Our Students loved their Native Strong Backpacks.
We are so grateful for your support and appreciate
everyone who contributes to helping our Students.
Your support matters.
Thank You!”